During the last 4 days the Moi Ostrov Studio and Red Storm Films crew who recently joined forced have been assisting a Russian production team in Cyprus in the production of a new TVC Spot for a new brand of Russian mineral water.

The production included several actors and was filmed with the Red Dragon 6K Camera and lit by Arri HMI lights and Sunbounce reflector to create natural daylight scenes.

Check out the behind the scenes below 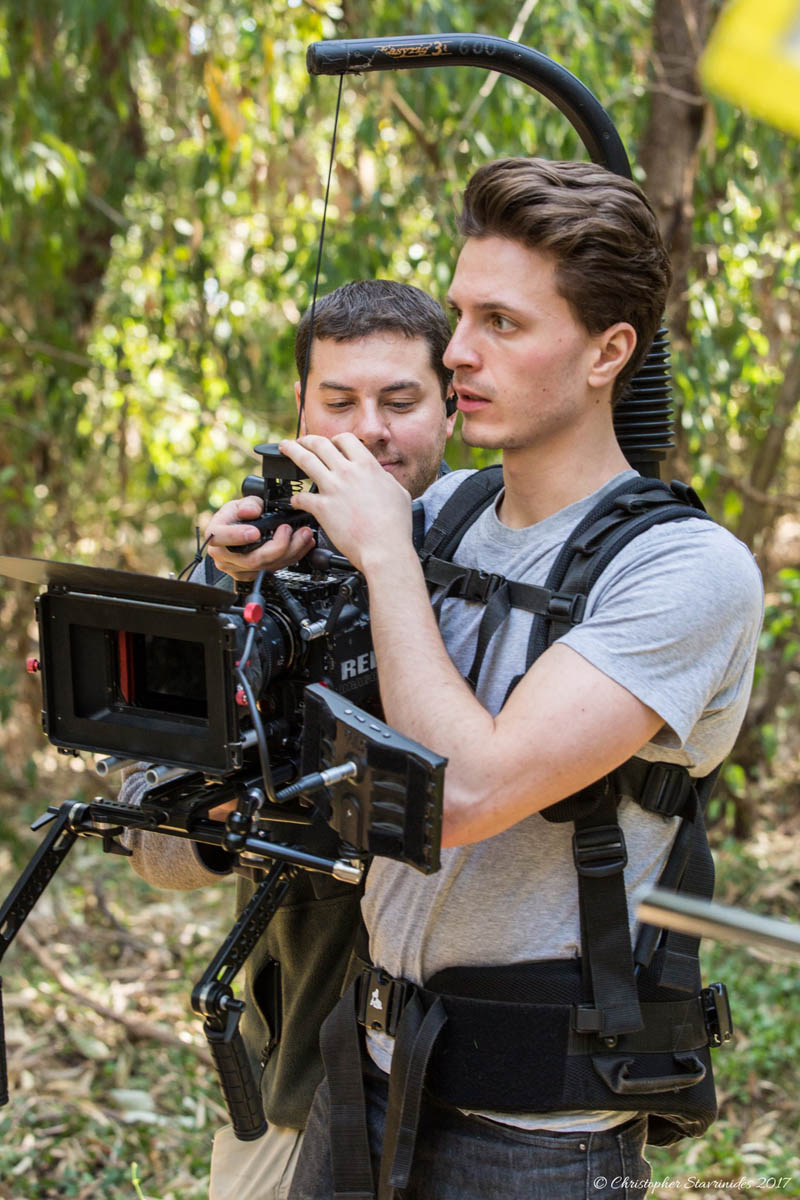 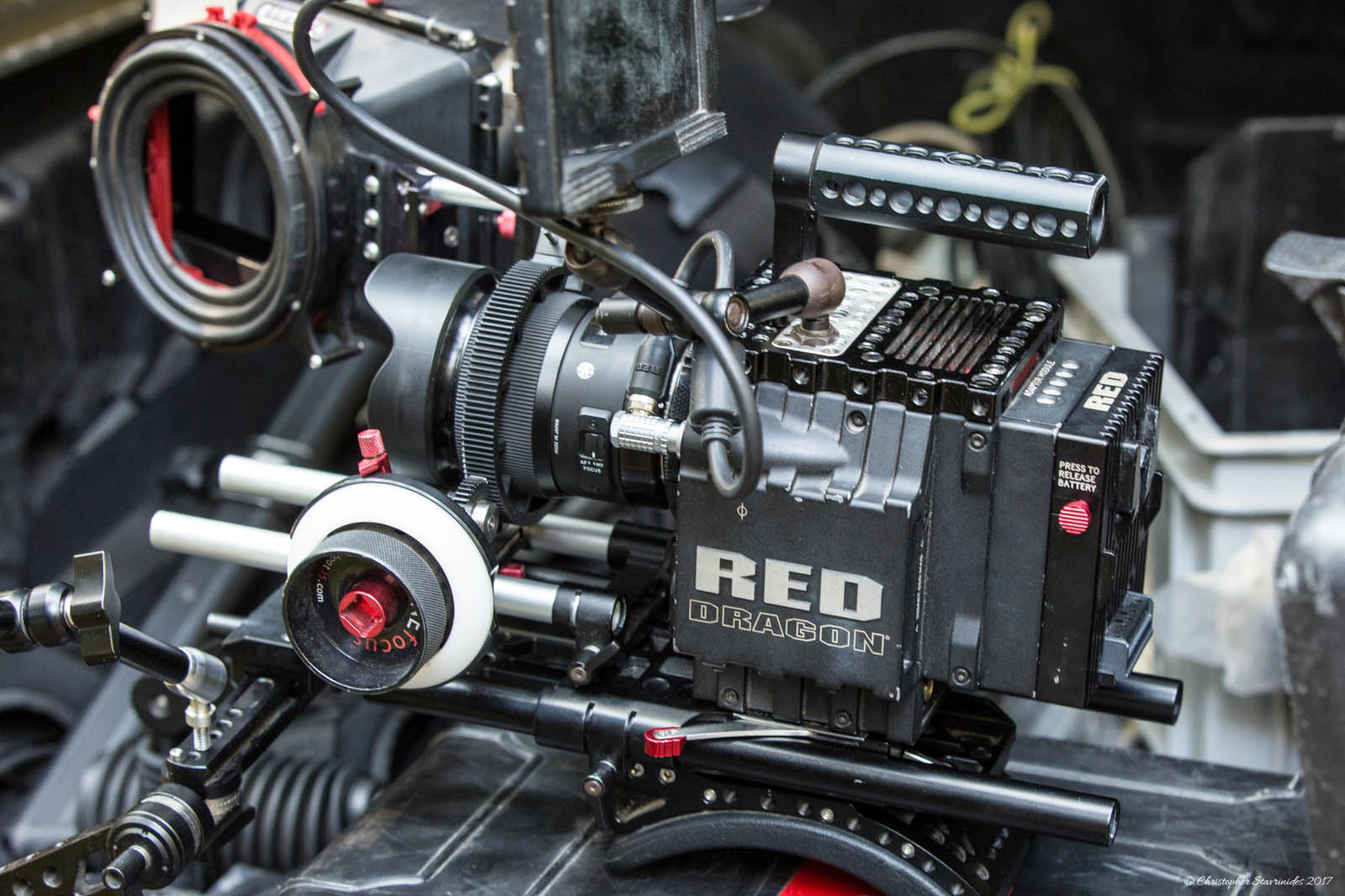 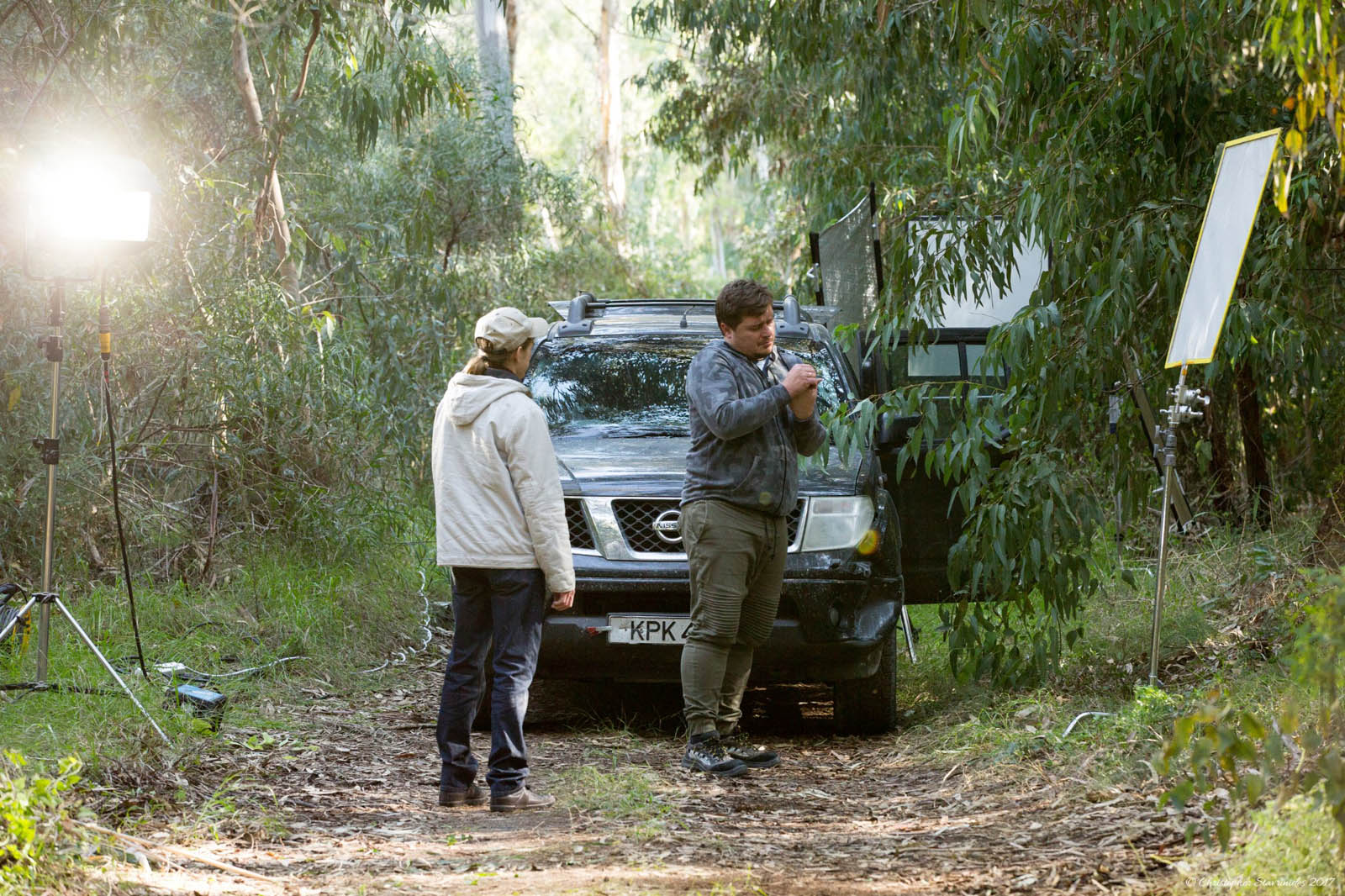 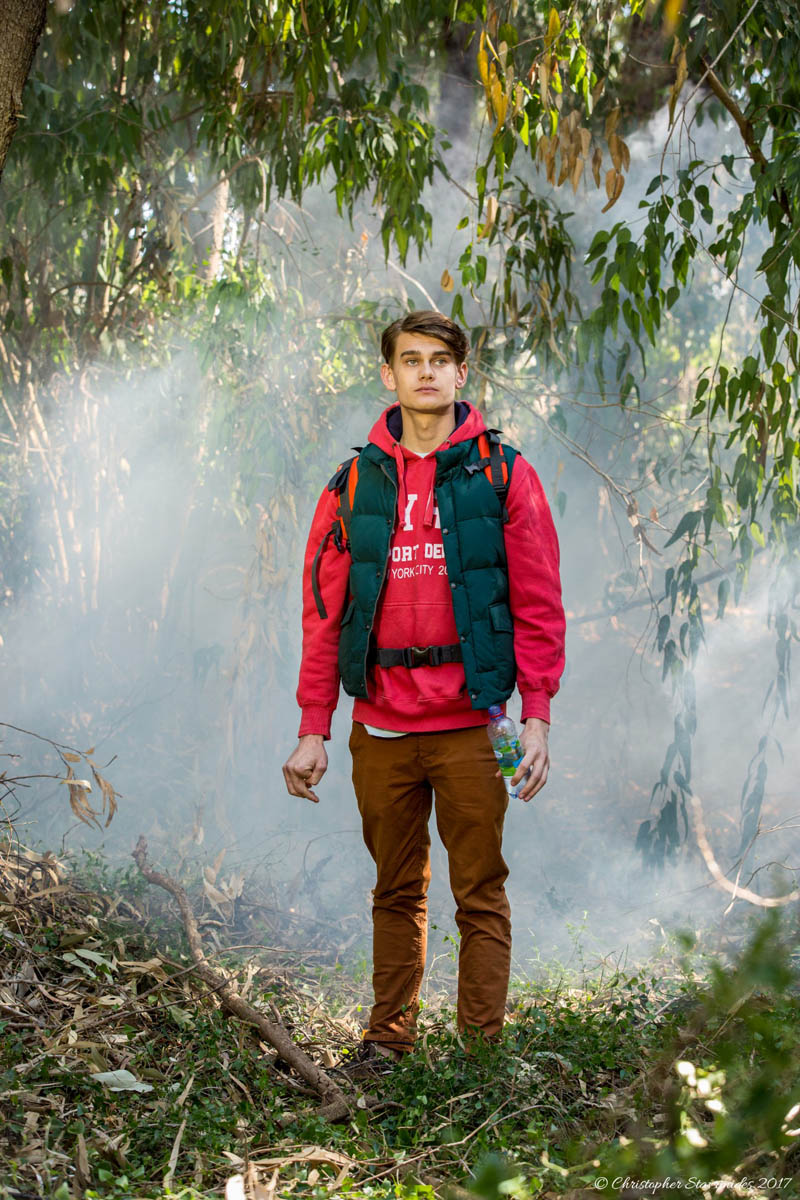 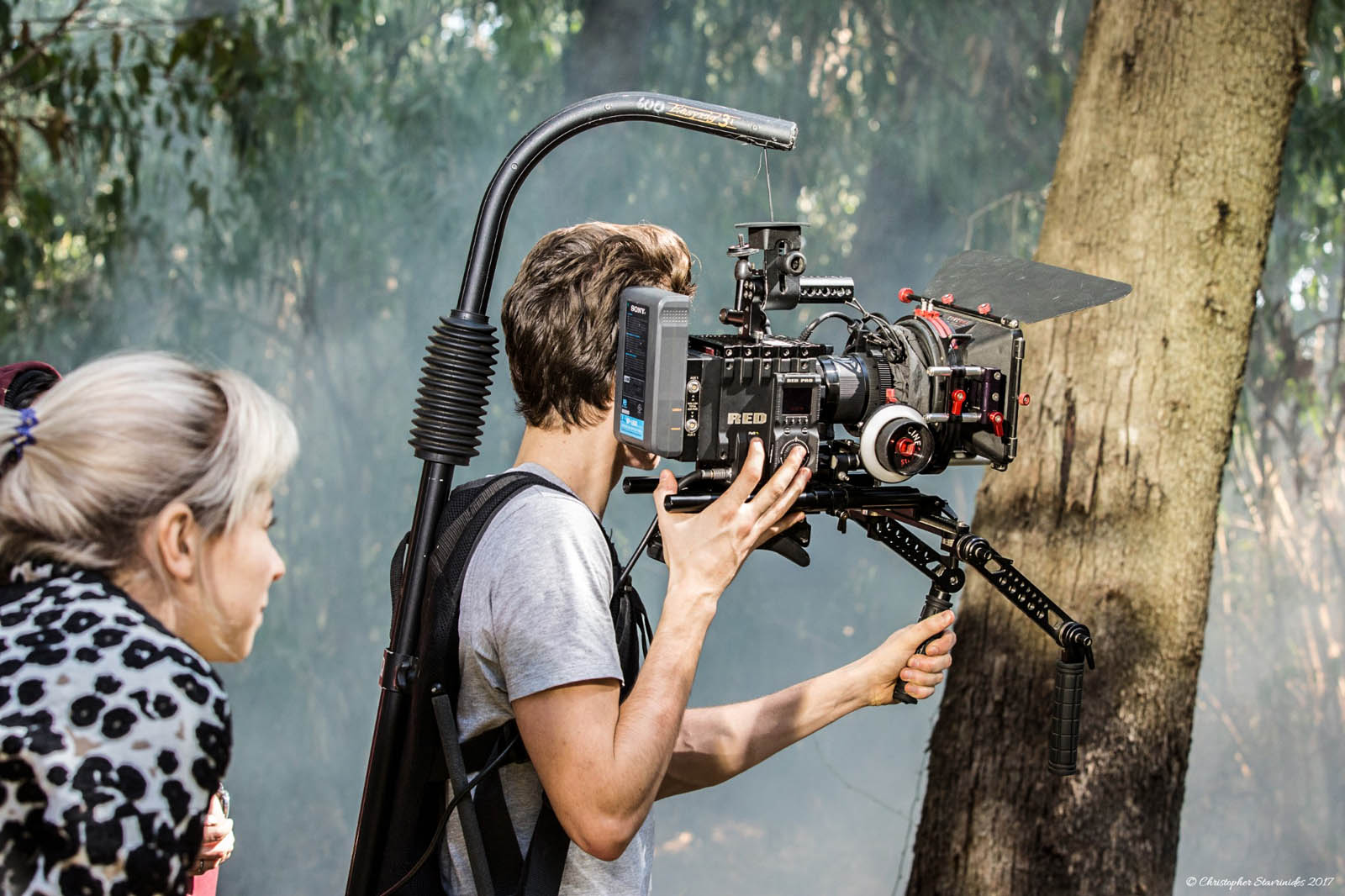 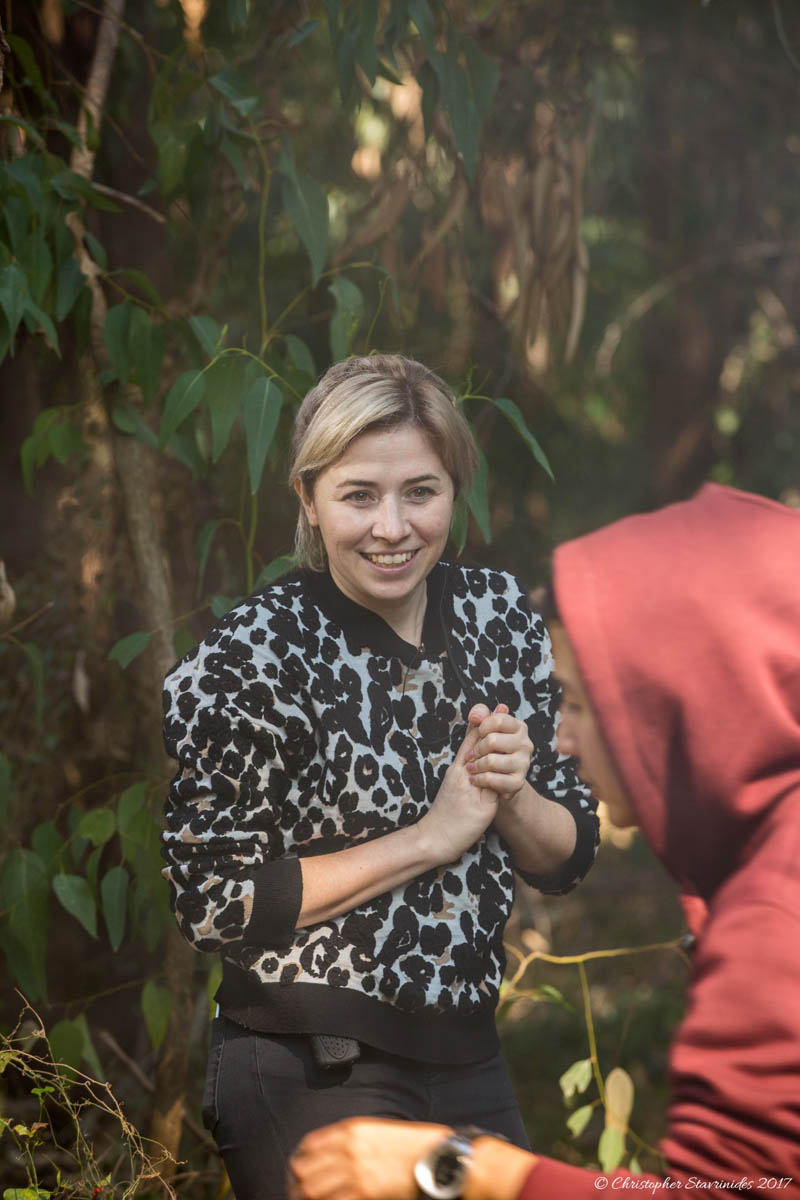