Even during the time of the pandemic the team at Aputure is holding strong and are announcing one new product or update every week. After Aputure 300X the bi-colour cob light introduced on April 23rd and the Sidius app update shortly after, Aputure this week announced the 60S and 60X.

The LS 60d is a daylight-only COB LED light, while the LS 60x is a bi-color version. Here are the main features that are common to both lights: 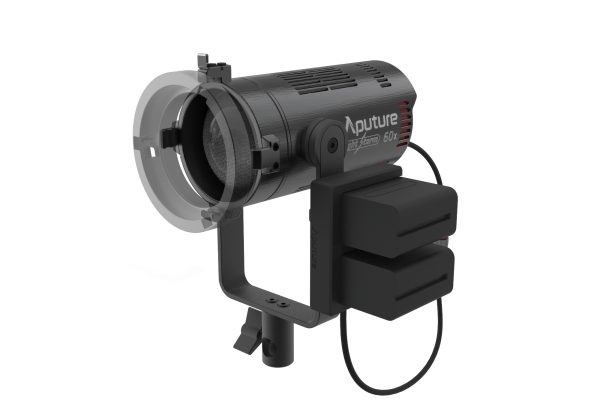 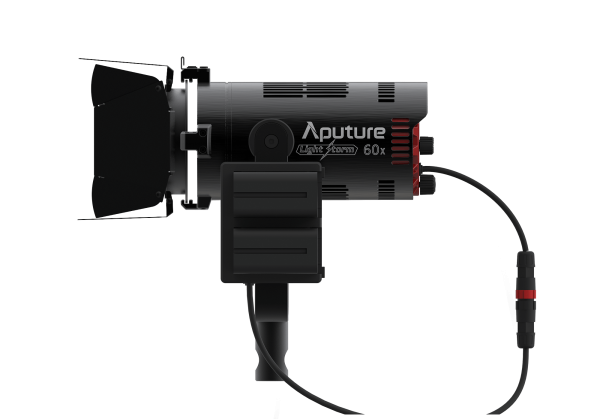 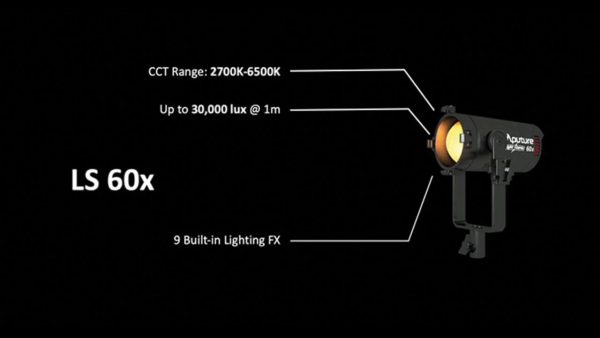 I think that these compact and lightweight new Aputure fixtures are an excellent addition in the Light Storm lineup. Indeed, they are filling filmmakers’ need for small lights and a direct answer to the very popular Nanlite Forza 60 and Dedolight DLED7. 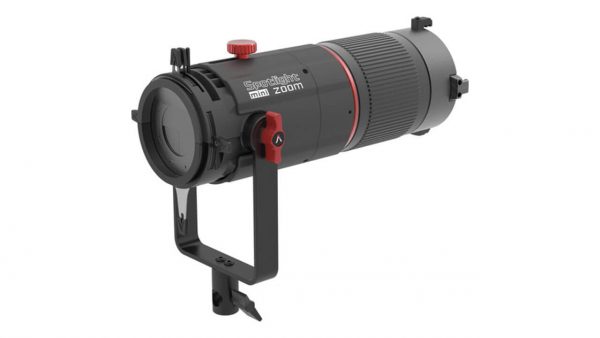 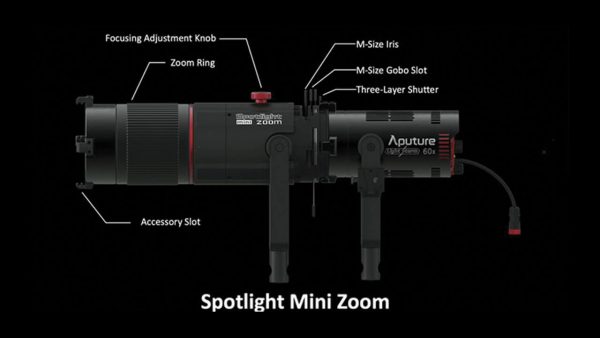